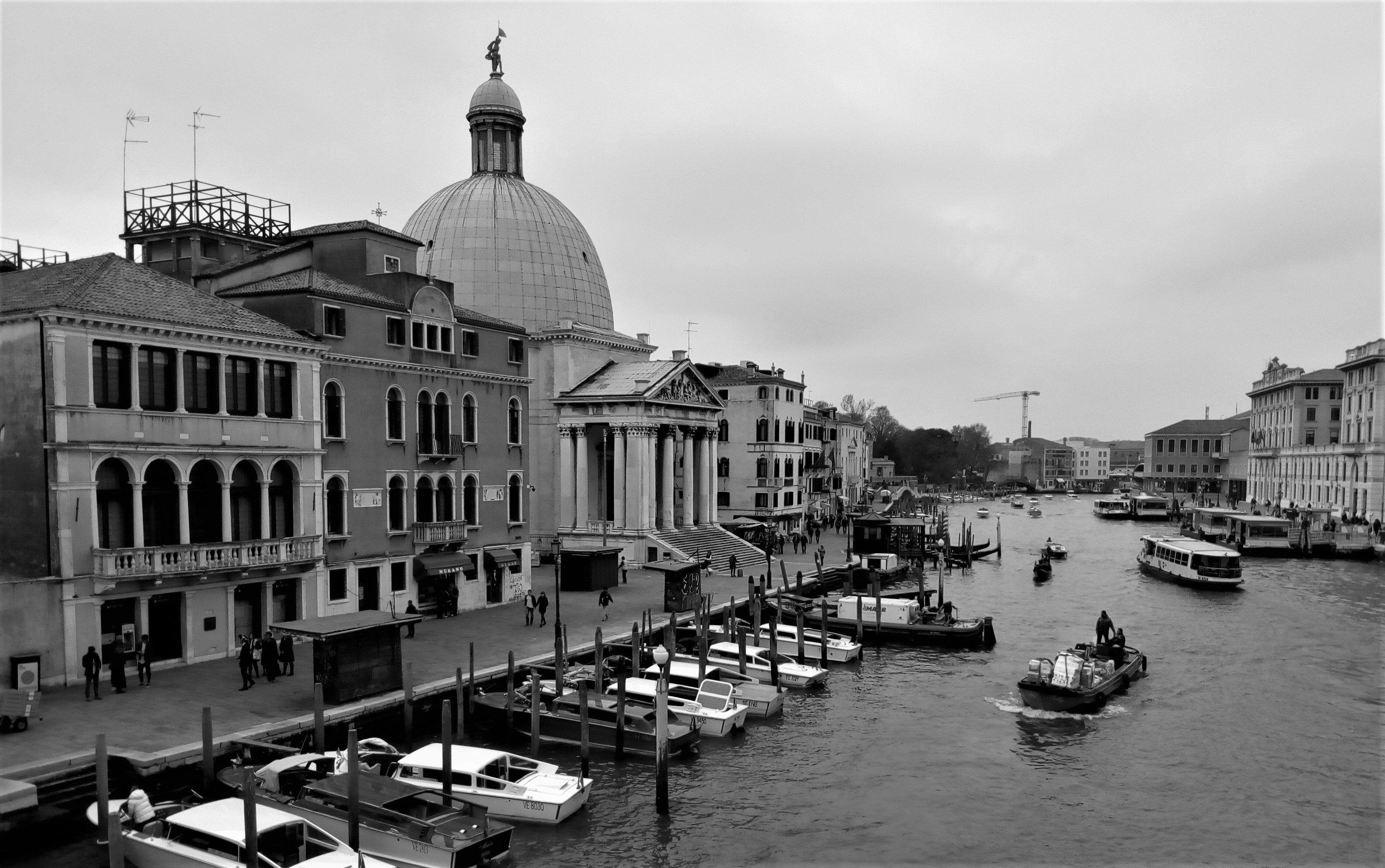 Past 7th February 2018, Agridemo-F2F and Plaid project partners joint for the FarmDemo Supra-regional meeting of Southern countries. Meeting was organised by Plaid Partner VINIDEA in the Island of San Servelo, at the Italian region of Veneto.

There, Plaid and Agridemo-F2F partners from Austria, Bulgaria, France, Greece, Italy, Malta, Portugal, Slovenia and Spain analysed and discussed the results of the inventory carried out in these countries of Europe.

After presenting the country results, participants addressed some key questions working in different subgroups. Some of these were:

The discussions brought out an interesting debate with key conclusions deepen in the understanding of farmer-to-farmer demonstration activities in this part of Europe. According to the results, there are big differences amongst countries – and even within regions – and it’s difficult to detect trends on the demonstrations. According to the inventory, it seems that the structure and organisation of the agri-sector – mainly the presence or not of supportive bodies – plays a major role on how demo activities are carried out and might partially explain this divergence. For example, in France and Austria, chambers and advisory boards are predominant organisers of most of the demos, while in more Southern countries, research institutions, technology providers or farmers (or co-operatives) are the leaders of the demonstrations in most of the studied cases.

Despite the big differences, what seems to be a common trend is that demos tend to attract younger farmers and although with some little exceptions, these are dominate by male.

Meeting ended addressing some aspects related to digital technologies to support farm demonstrations and discussing the advances and needs of the Virtual Farm, currently under development.