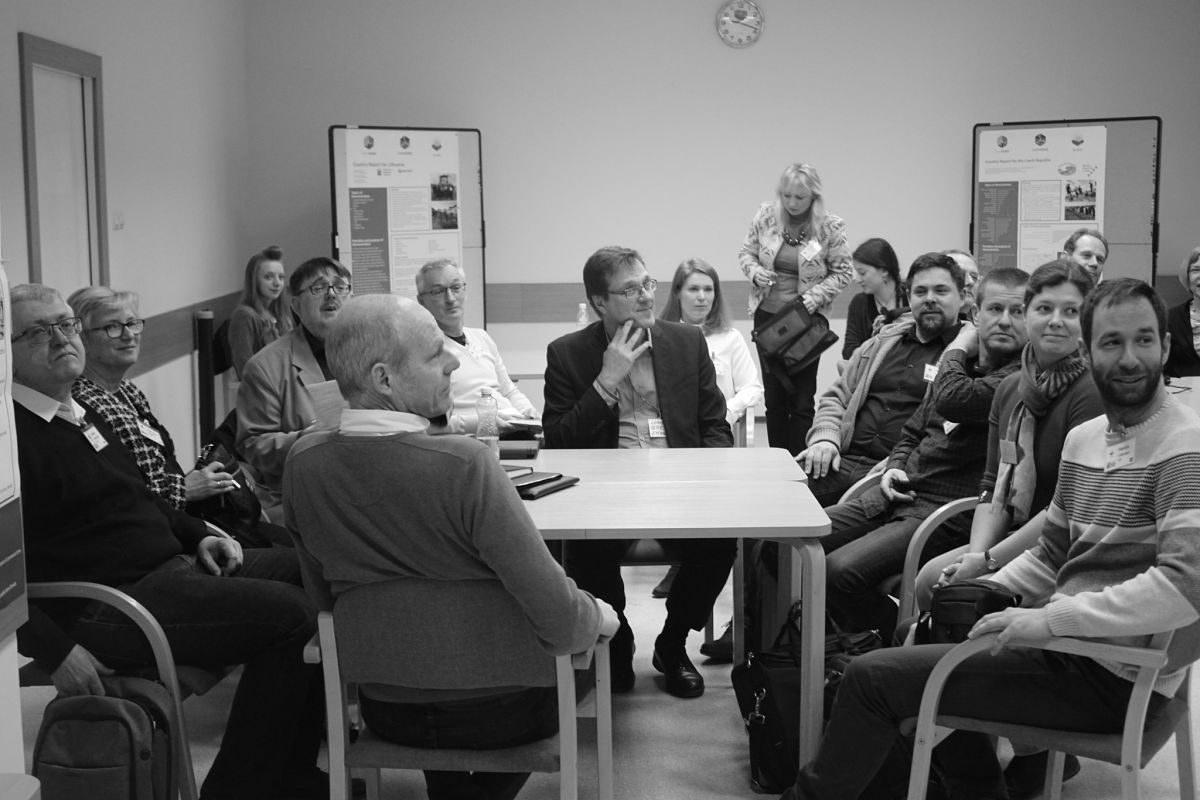 The next of the planned FarmDemo Supra-regional meetings – for Eastern Europe countries – was organised by Plaid Project and held in Cracow, Poland on the 20th of March 2018. Representatives of the selected partners participated in the meeting, including the AgriDemo partner Centrum Doradztwa Rolniczego w Brwinowie CDR (Agricultural Advisory Centre). CDR also hosted meeting in its training facilities in the heart of old medieval royal town of Krakow.

The objective of the meeting was to carry out a preliminary comparative analyses of the results of inventory in all participating countries (Czech Republic, Croatia, Estonia, Hungary, Lithuania, Poland, Romania, Slovakia). All sessions were based on participatory approach, involving all partners. Each partner worked out a poster briefly summarizing key trends regarding demonstration farms development on its country. Subsequently, posters were presented to the other participants, including a cycle of questions-feedback. As a result, a platform for more specific discussion was created. Participants continued discussion in three subgroups which presented their conclusions at the end of the meeting.

Generally the following main trends were identified as a basis for further in-depth consideration at the case studies phase:

There was an overall agreement amongst all participants that demonstration farms have large, still not fully effectively utilized, potential in the process of agricultural knowledge transfer from science to agricultural practice. However, some more properly targeted tools of public intervention shall be designed to facilitate increase of farmers involvement in in this process. It is equally important to carry out demonstration activities as join action of research centres, agricultural advisory services and farmers themselves as the most effective approach to peer-to-peer based knowledge transfer from research to practice.